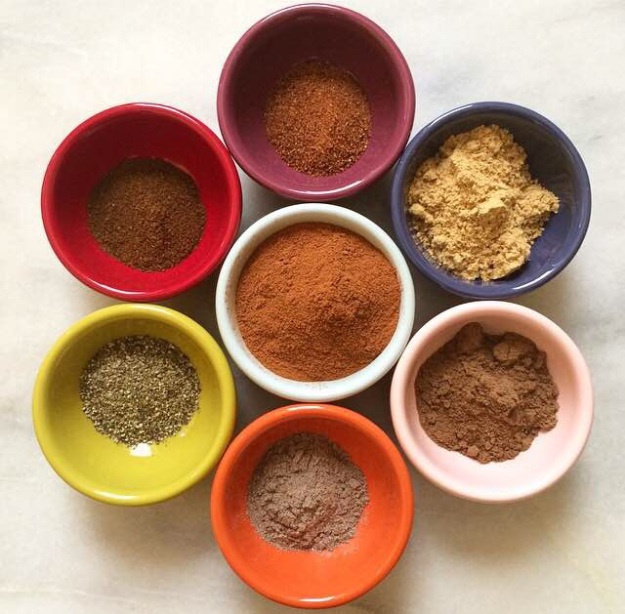 When did pumpkin spice become so popular? I don’t recall pumpkin season being a thing back in 1995, but I was ten, so what do I know?! We had pumpkin pie, of course, but I don’t remember pumpkin bread or pumpkin chocolate chip cookies or a multitude of pumpkin coffee beverages. Don’t get me wrong, I love all of those things, but I simply have no idea when or why they became so commonplace. No matter! I am fully on board with pumpkin spicing all the things.

In honor of the pumpkinization of America and the afore-mentioned pie season, here is my favorite pumpkin pie spice. Yes, you can buy pumpkin pie spice everywhere this time of year, but it’s so easy (and much less expensive) to make it at home! Plus, you can customize it to your taste–add more cinnamon, cut out the allspice, throw in some orange zest. The possibilities are endless! 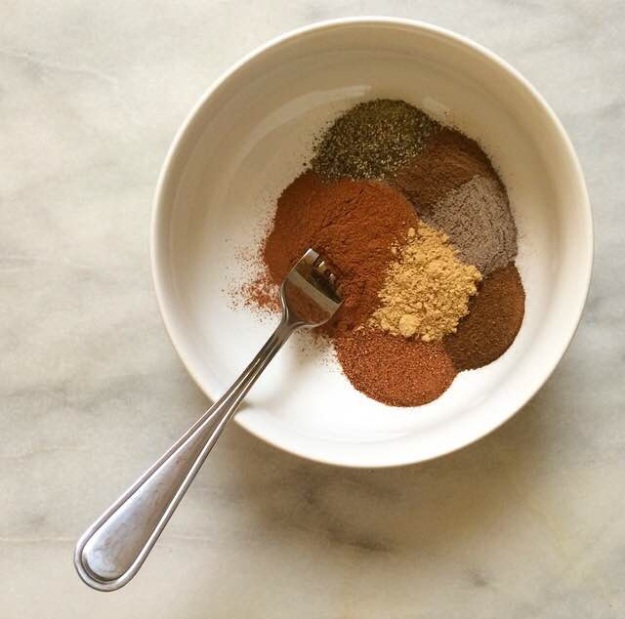 My favorite blend has the usual suspects–cinnamon, ginger, allspice, cloves, nutmeg–but also a couple more unusual ingredients. I’ve thrown in cardamom simply because I love it. LOVE it. The second odd-man-out might be a little harder to comprehend. You guys, I put black pepper in my pumpkin pie spice. It sounds ridiculous and a little gross, I know. I know. When I first saw it on Sally’s blog, I thought she had lost her mind. But she knew exactly what she was doing. The black pepper doesn’t bring much heat to the spice blend–instead it adds a floral note that really rounds out the pumpkin flavor. It’ll surprise you in the best possible way. Don’t knock it before you try it! But if it doesn’t belong in your personal pumpkin pie spice, leave it out. Take my favorite blend and customize it to be your favorite!

Mix up some pumpkin pie spice tonight, and then come back tomorrow for the first of my three pie recipes this month! As you might have guessed, it’s pumpkin 😊

In a small mixing bowl, whisk together all ingredients. Keep in an airtight container at room temperature for up to one year.