My family didn’t do any holiday baking when I was growing up and we’ve never been much for big holiday traditions, but it just wouldn’t be Christmas without my mom’s Wassail.

Does that song make anyone else automatically think of A Claymation Christmas Celebration, where they go a-waffling? No? Just me?

Whatever happened to the California Raisins?! 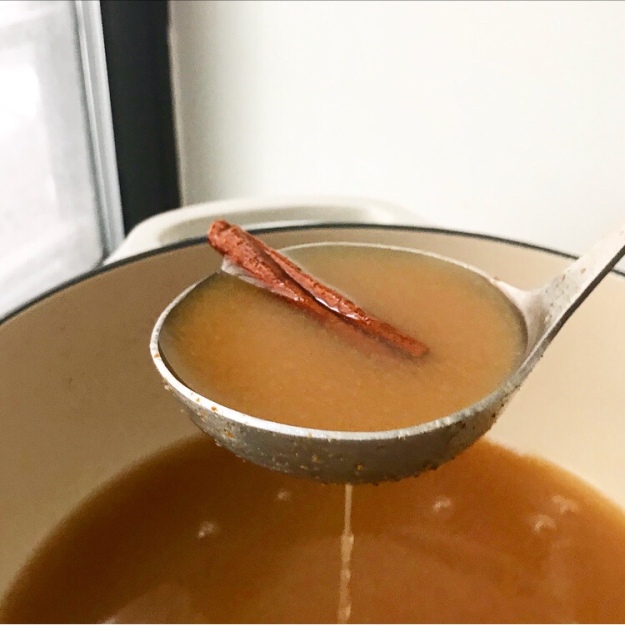 Wassail, y’all. It’s delicious and you should all make some this holiday season. My mom makes a big pot of the stuff in the days leading up to Christmas and then reheats it as necessary. And, oh, is it necessary. 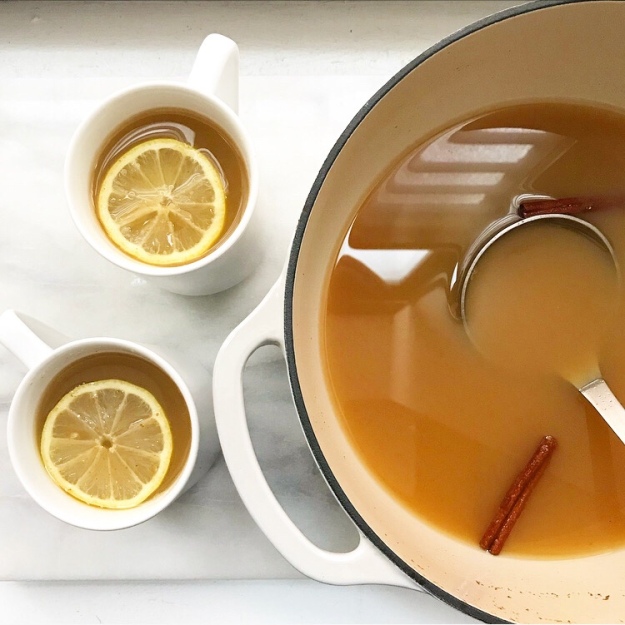 You’re going to drop by to deliver a gift or have a chat? Great! Would you like some Wassail?

You want to play a raucous multi-hour game of Dominoes? I’ll get the Wassail.﻿

You’re going to go for a walk to see your neighbors’ insane Christmas light displays? I’ll make you a to-go cup.

Texas missed the memo that it’s Christmas and it’s blazing hot outside? Let me pour this Wassail over ice and top it with a little splash of seltzer.

We’re going a-wassailing? I don’t exactly know what that is, but I’ll bring the Wassail.

Bottom line: Wassail is appropriate for any and all holiday occasions. 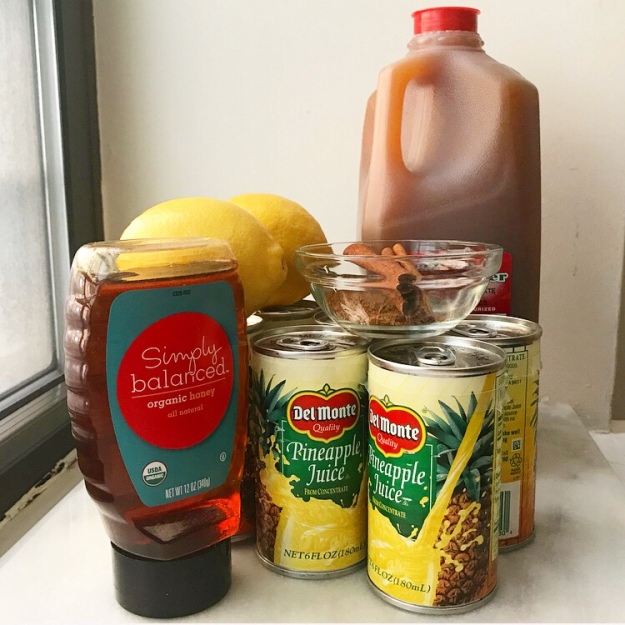 My mom’s recipe comes together in just half an hour and couldn’t be easier. You literally simmer a half-gallon of apple cider with a couple cinnamon sticks and then jazz it up with some pineapple juice, the juice and zest of a lemon, some honey and nutmeg. Serve it up with a slice of lemon or another cinnamon stick and prepare for a mug of sweet, tangy holiday bliss 😍

I love that this Wassail is non-alcoholic. It’s appropriate and appealing for kids and grown ups alike, and it’s a rare non-seltzer/coffee/soda option for those of us who don’t drink 🙋

This seasonal beverage has been a part of my Christmas memories for as long as I can remember, and I can’t imagine a holiday season without it. Make a batch in the next few days and it might become your tradition, too. 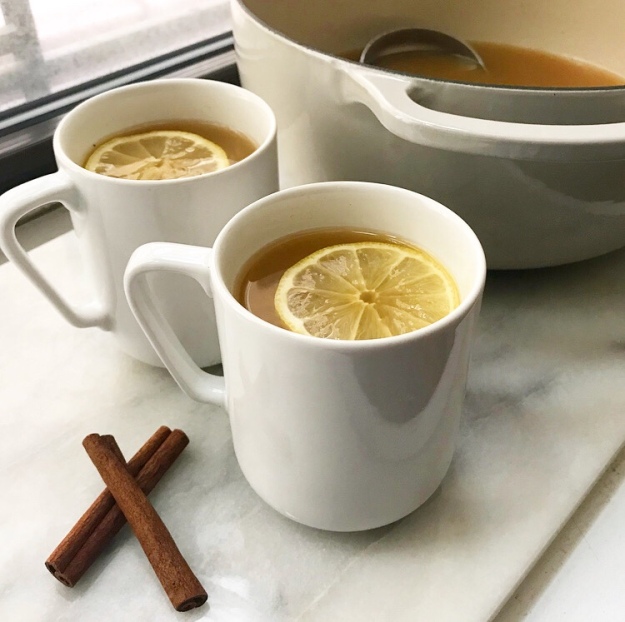 Wassail
from my mom’s recipe box
makes about 3 quarts

Use a vegetable peeler to remove lemon zest in thick strips. Slice lemon in half and squeeze into a small bowl. Set aside zest and 3 tablespoons of the juice.

Wassail will keep in an airtight container in the refrigerator for several days and may be reheated on the stove or in the microwave. 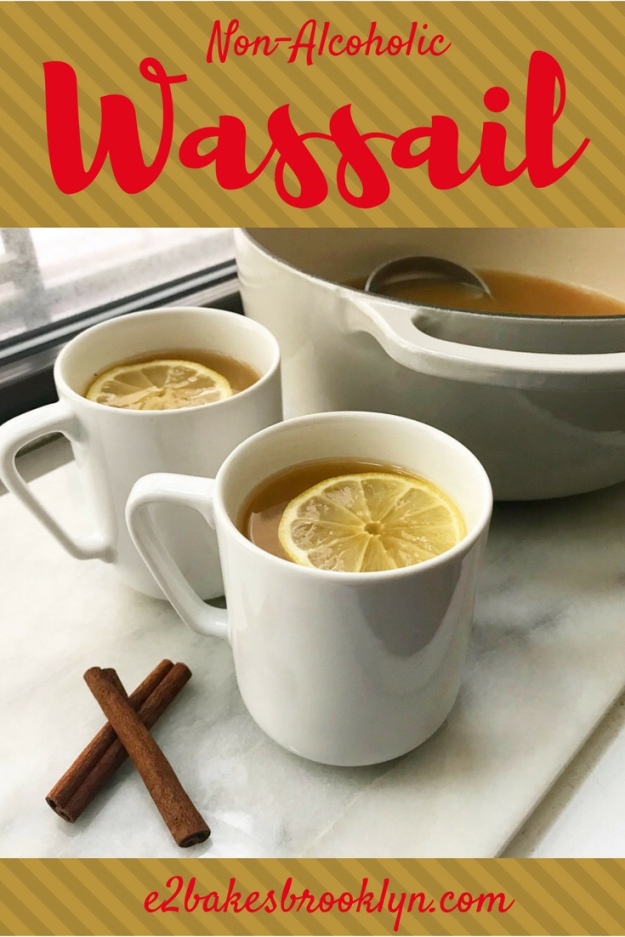